6 Differences Between a Singleton and a Twin Pregnancy

A twin pregnancy is a whole new world.

I was looking forward to my second pregnancy because I thought it would be nice to kind of know what to expect.

Welllll too bad for me! Right around 8 weeks, I noticed my belly had popped out, and I clearly looked pregnant.

I asked Gary one day, and it went a little like this:

Me: I look pregnant, right? Like people can totally tell.
Gary: I think it’s just that the shirt you’re wearing is too tight.
Me: Nope. Wore this same shirt last week, a couple times actually.
Gary: Oh. Well then yeah, you look pregnant.

My belly has been growing at warp speed.

Part of that can be blamed on this being my second pregnancy.  But mostly it’s the two babies thing.

I asked the doctor if it was going to slow down at all.

She said no.  So I’m a little scared of what I’m going to look like towards the end of my third trimester.

I have a feeling I’m going to be huuuuge.

A twin pregnancy is automatically a higher risk pregnancy.

Two babies increases the risks of pretty much everything.

Increased risk of gestational diabetes, preterm labor, hemorrhaging, etc.  Needless to say, your doctor will want to keep a super close eye on you and those babies to lessen the risk of complications.

Throughout my pregnancy I will see a doctor every two weeks – I’ll see my OB once a month and I’ll also see the Maternal Fetal Specialist once a month.

During the first trimester, I got an ultrasound every two weeks, but now I’ll usually only get one at the specialist once a month.

Even before I knew I was having twins, I noticed that I was way more tired and emotional during this pregnancy than the last one.

The morning sickness hasn’t been as bad, but I attribute that to no progesterone shots and a better prenatal vitamin (one with methyl folate instead of folic acid).

Two symptoms of a twin pregnancy are increased fatigue and morning sickness.

I have been SO exhausted during this pregnancy.

I just cannot get enough sleep. I also felt so much more cramping in the beginning.

So much so that I thought something was wrong.

But really my uterus was just growing at a rapid pace to make room for two babies!

And early on in my pregnancy, I felt WAY more emotional way earlier than when I was pregnant with Everly.

I even commented on this before we knew it was twins. There was such a huge difference.

Right around when I was 5 weeks pregnant my sister bought Everly a new book called Llama Llama Misses Mama.

We are BIG fans of the Llama Llama books around here!

Well, in this particular book Llama Llama goes to school and misses his mama and he cries a little tear – and I could. not. handle it.

Like, face down on the bed sobbing uncontrollably because it made me so sad.

Gary and my sister just stood there staring at me in disbelief, which made me laugh in between sobs because I knew I was being ridiculous, but I couldn’t help it.

Throughout this pregnancy, the first-trimester fatigue has waned, but I still get tired really easily.

I spent a day outside more than usual and that evening I felt sick from exhaustion.

By the end of a normal day, I’m completely wiped out.

I try to sit or lie down as much as possible, which isn’t a ton given that it’s summertime so school is out, which means all four kids at home.

But when I can, I rest.  I’ve synced up the little two kids naptimes so that I can nap when they nap.

That 2-hour nap gives me life.  I wouldn’t be able to make it through the day without it.

Seriously I think the best piece of advice I’ve gotten so far during this pregnancy is to take a nap every day. (Thanks, Caitlin!).

I also ask the big kids to help entertain Everly while I watch them play, which is a huge help.

I’m not that great of an eater on a good day so that many calories, made up mostly of protein, is a challenge for me.

I’m just not that hungry, and even when I am, I get full really quickly.

Once my morning sickness is completely gone I’m hoping it will get easier to eat what I need to!

Dehydration can trigger contractions and lead to preterm labor, so it’s important to stay hydrated!

I’ve already started researching twin things that we need and planning out the nursery.

I won’t be able to decorate it until we know their genders, but we can at least get all the major baby gear we need in the meantime (or register for it).

And I will likely have baby showers way earlier than I did with Everly so we can be ready if they come early or I end up on bed rest.

I’ve heard that 60% of twins are born prematurely (before 37 weeks) and that the average gestational age for twins to be born is 35 weeks.

Two babies run out of space quickly, so it’s not surprising that lots of twin pregnancies don’t make it to 40 weeks.

My plan is to be baby-ready – nursery decorated, mama and baby’s hospital bags packed, baby essentials bought – by 30 weeks.

Before I got pregnant I thought a twin pregnancy just meant a bigger belly and shorter pregnancy.

There’s so much about having babies that is unpredictable and uncertain, but the more you learn, the more prepared you can be – at least for the things that are possible to prepare for! 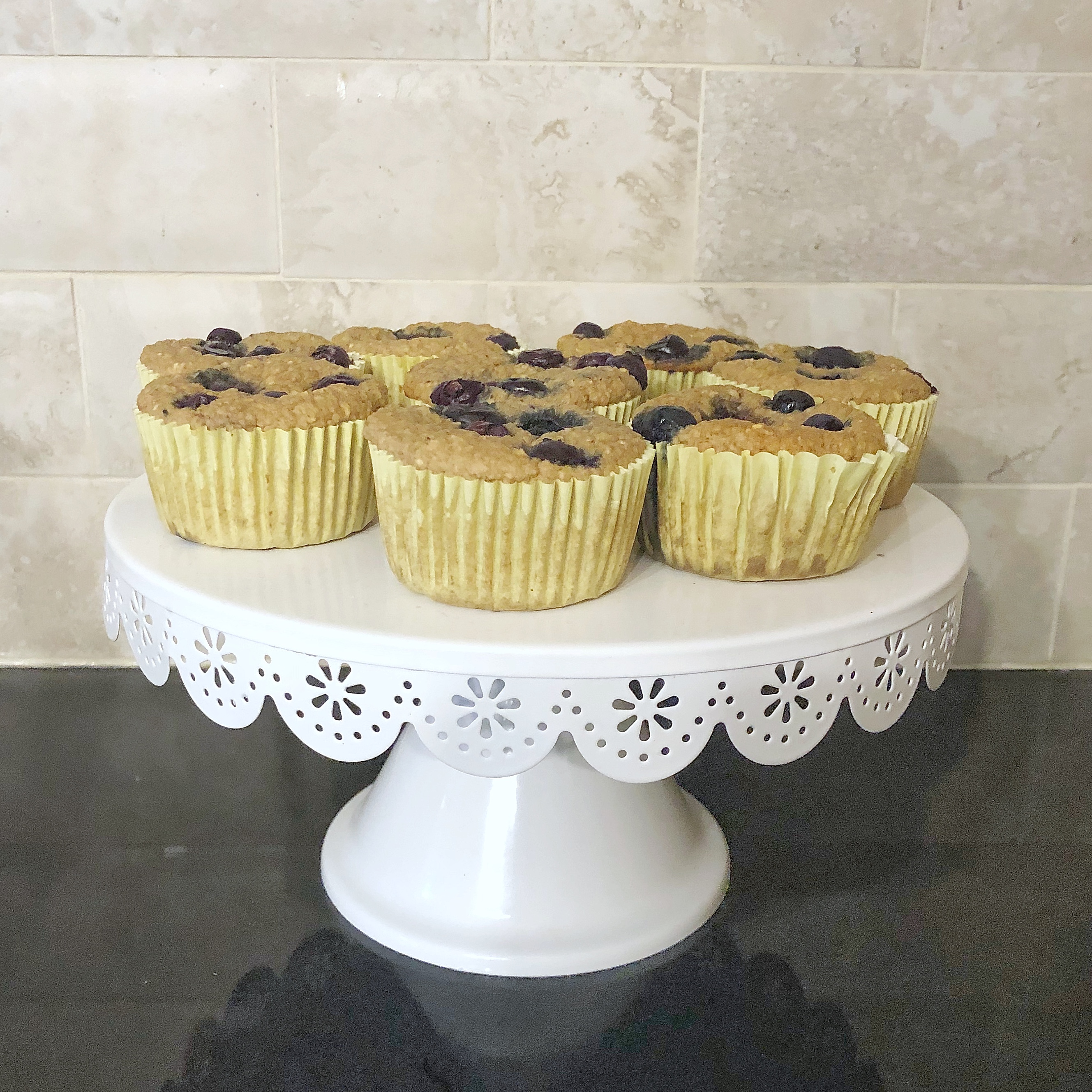 Next
What to Pack in Your Hospital Bag for Twins
Click here to cancel reply.