So you’re planning a twins gender reveal party… first of all, congratulations! Having twins may be a challenge, but it’s a joyful one. If you’re nervous, from one twin mom to another, I totally get it! And if you need more support, I’ve got a great post on how to survive twin pregnancy. You got this, mama!

Announcing a baby’s gender is an exciting experience, and planning the big reveal for the gender of the twins is that much more fun! There are so many options just for a singleton. So there must be double the options for twins, right? Right!

If you’re looking for cute, fun and exciting twin gender reveal announcements, then you’ve come to the right place. Let’s dive into the best gender reveal ideas for twins, whether you’re announcing two girls, two boys, or one of each!

One popular way to reveal the gender of the baby (or, in this case, babies) is with colored balloons. It’s a simple idea that’s inexpensive and lots of fun.

One variation involves decorating two cardboard boxes and putting blue balloons or pink balloons inside each, one for each twin. Then, the twin parents open the boxes (one at a time or together) and voila! The gender of each twin is revealed!

On the cardboard boxes themselves, you can either decorate with neutral-colored wrapping paper or blue and pink wrapping paper. A lot of people will also put question marks or “Baby A” and “Baby B” on each box to differentiate them.

Another fun idea involves a black balloon or two. You can fill them with confetti, colored powder, or whatever you think would be fun. Then, when it’s time for the big reveal, pop them!

Yet another cute idea that can involve a big brother or sister is to put a balloon for each twin in bags or small boxes for them to unwrap. If you have two older siblings, even better! You can have each one reveal a twin!

Another great way to reveal twin genders is with confetti! Who doesn’t love confetti? There are tons of different ways to use it, too!

I’ve already mentioned balloons, but that’s not the only way to go.

Confetti cannons are also a great idea and make for really fun pictures. You could also do a piñata, which could be part of a really cute “taco bout twins” theme!

You could also have someone fill bags with blue or pink confetti (depending on the gender of each twin, of course) and rig a pull string to rain the confetti down on you. (Or on the whole family!)

To announce your two little bundles of joy, use your two hands! First, buy (or sacrifice) a white t-shirt. Cover the palm of each hand in paint, pink for baby girl, blue for a baby boy, press them to your belly, and lift away! This one also makes a fun photograph.

You could also shoot paint out of something, or fling paint onto a canvas… or each other! Now you have some beautiful (but messy!) artwork.

Here’s a fun way to reveal genders: use smoke cannons! These make awesome photographs, too. You can buy little ones that each parent can hold or bigger ones that they set off together!

You can also buy smoke powder to put inside something like a balloon or a pinata that you can pop or hit. Or put it in something heavier than you can toss from a balcony!

Another fun one if you’re expecting in the fall (or having your party in the fall) is to put a colored smoke bomb inside a pumpkin! Isn’t that a cool effect? Adorably spooky!

You’ve probably seen plenty of gender reveal cake ideas for one baby, but why not two? Here are some creative ways to make it happen.

The first one is simple: make a two-layer cake and have each layer represent a twin. One pink layer, one blue? That’s a little girl and a little boy! Both pink or both blue? I bet you can guess!

The other simple idea is to have two cakes instead of one (they can be small cakes, too). Each parent can cut into one and then show the other… or smash it in each other’s face!

This fun gender reveal idea uses bubble gum… each parent chews the color that corresponds to each twin and then blows a bubble. Of course, in this case, none get popped!

Another unique idea is to use golf balls. There are a couple ways you could incorporate them. You could use a colored golf ball for each twin, or you can buy golf balls with colored powder that explode when you hit them off a tee.

If either parent is a good golf player, you could even drive them into something, like a balloon, that would then explode with powder or confetti or whatever you’d like!

There are so many special ways to get your family members and closest friends involved in the gender reveal party! Of course, one of the most fun ways is to have them guess the genders of the babies. But there’s more than one way to go about it!

The classic “cast your vote” board is always a winner, except that in this case there would be three categories instead of two!

You could also have your guests wear their guess, like with these necklaces. Except that, once again, they’d each take two!

Or you can substitute necklaces for another accessory: blue bowties and pink bows would be adorable, and guests could pin them to their shirts or wear them in their hair!

Twin pregnancy is a fun and exciting time, even with the challenges (read more about how to have a great twin pregnancy here!) so your gender reveal party should be a stress-free time to celebrate your incoming arrivals. No matter how you choose to go about it, have fun and enjoy those special moments!

And then, once it’s time for a twin baby shower, you can hop on over to this post, which has the best party ideas for twins!

Have you done a gender reveal party for twins? Tell me about it in the comments! 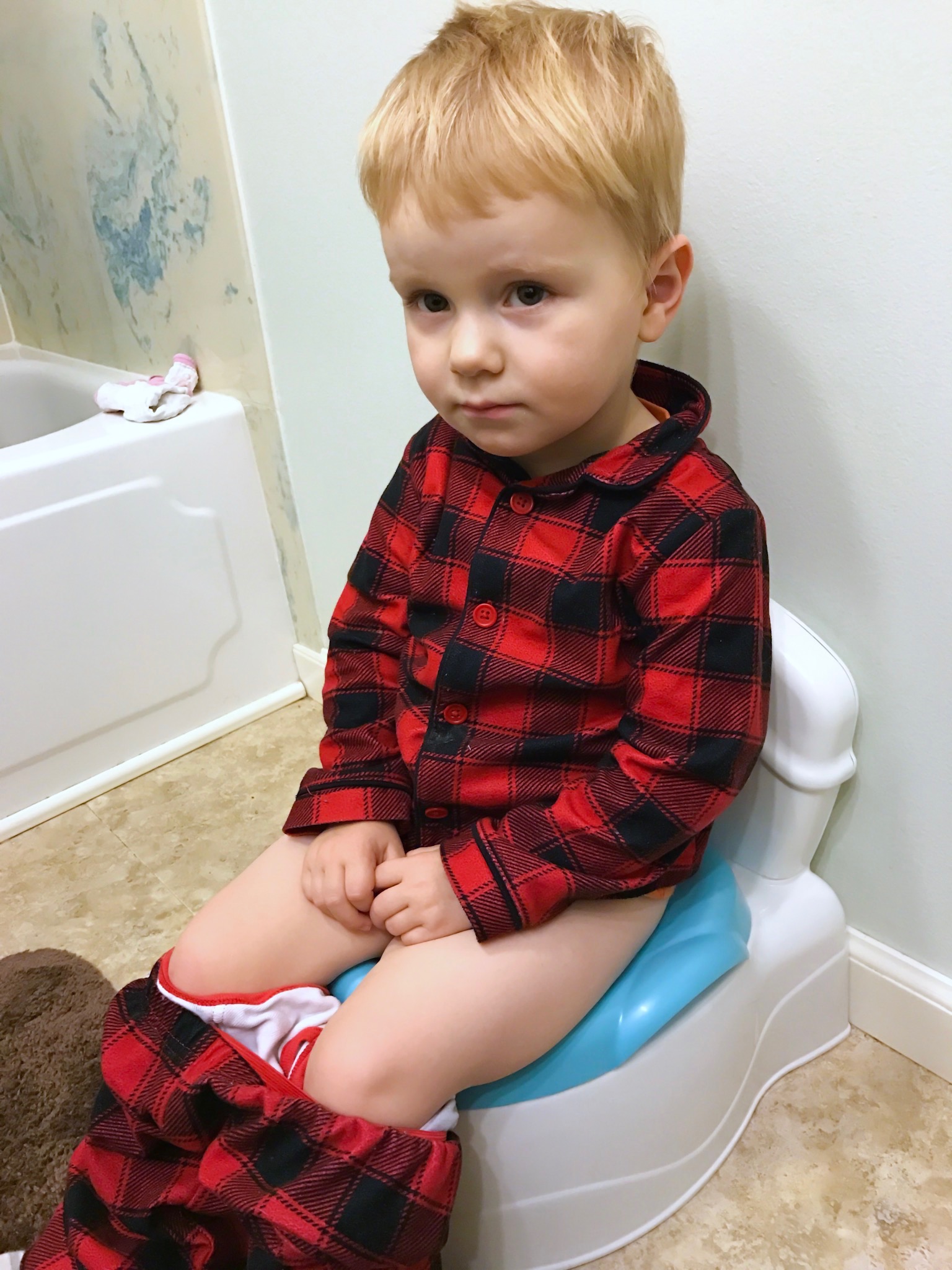