How We Started Independent Playtime and the Amazing Results

Independent playtime is something I did with my first, Theo from the beginning, even though I didn’t really know it was a ‘thing.’

My instincts just told me that it’s good for children to learn to entertain themselves; it’s good for them to be bored sometimes because that stimulates creativity.

So although I encouraged him to play by himself, we never had set independent playtime scheduled in our day.

Why Do Independent Playtime?

There are so many benefits, but the main one that I will talk about is… I have twins.

Twins are together ALL. THE. TIME.

Also, they had started fighting. One would be sitting there happily playing with a toy, and the other one would run up, snatch the toy, and run away laughing. All out shrieking would ensue, complete with hitting, pulling hair, throwing each other to the ground, etc.

When We Do Independent Playtime

We do independent playtime directly after breakfast after the kids have gotten dressed.

When starting out, it is important to have a consistent time that you do independent playtime.

Now that our kids are used to it, we can do it at other times throughout the day. We still stick to the morning times, unless we have somewhere to be.

Where We Do Independent Playtime

I put one of the girls in their room and the other in Theo’s room.

Theo goes downstairs in the playroom.

I tried putting one of the girls in the playroom, but they weren’t happy about the fact that they could see and hear me.

Theo is old enough that it doesn’t bother him, but he does call me if he gets excited about something and wants to show me.

The rooms that we do independent playtime in are completely childproofed and I’m never far enough away that I can’t hear them if they get upset.

When I first started, Theo (who was 3.5 at the time) was totally cool with it.

I told him he could play with his big boy toys that his sisters get into, and he was thrilled. The girls, on the other hand (who were 1.5)… It was a rough start.

I put them each in a room and kept my voice very bright and cheery.

I told them they were going to play by themselves and I would be back in a few minutes.

They. Screamed. I only did 5-10 minutes at a time and they screamed for the entire time.

One thing I did that helped, was move Margo down to the playroom so that the girls couldn’t hear each other crying.

This made it worse for her because she kept trying to knock over the gate, but it made it better for Josie. When Josie didn’t hear her sister crying, her crying reduced drastically.

After a few days when Josie was used to her independent playtime, I put Margo back upstairs. This is when I increased their time to 45 minutes.

One suggestion from a babywise mom was that she needed time to get over crying so that she would actually start playing.

After a few days, it made all the difference in the world. Once Margo got her crying out and realized she had toys to play with, she stopped crying altogether.

You can read more about starting independent playtime <– in this post.

The Basics of Independent Playtime

I turn on the sound machine in the girls’ rooms but to a different sound than they use for night time.

This was in part to drown out their crying when they first started. I make sure they have age-appropriate toys and books and occasionally switch them out.

When it’s time to go upstairs, I ask them if there’s anything they want to take with them and allow them to take a few things if they want to. They both always keep their special stuffed animals with them.

When their time is up, I go in one at a time and we clean up together.

Theo cleans up his space first and comes with me because he loves opening their doors and getting big hugs from them.

Since he is with me, we all clean up together. The girls aren’t very good at cleaning up yet and I have to be very specific.

“Here, please put this book on the shelf!” and give them lots of praise for helping to clean up.

When independent playtime is over and we have cleaned up, they get their T.V. time. The bonus for this is that we were in a rut where they were asking to watch T.V. allllllll the time.

Now they know that T.V. comes after independent playtime, and they don’t ask other times. This doesn’t mean that if they’re super cranky at 5:00 pm and I’m trying to make dinner that I don’t throw on an episode of Daniel Tiger… it happens.

The Amazing Results We Have Seen From Independent Playtime

Not only are my kids happier on days that we do independent playtime, but they fight less.

I know that when I am around the same person constantly, I tend to get annoyed by the silly things they do. I imagine that children are the same way.

Being around each other constantly (especially as twins who share a room) can be aggravating.

Also, before we started independent playtime, my girls didn't really play with toys. They wouldn't stack blocks, do puzzles, etc.

They would only really run around and torment each other. Since we started, their play skills have improved so much! Part of it could be their age, but I'm sure part of it is giving them space to be alone and get creative.

Seriously. They love it.

I bring the girls upstairs and they say "bye bye mommy!" and practically shove me out the door. One day last week we had several errands to run and the kids didn't get to do independent playtime.

Later that evening they were being so awful to each other. They were fighting over toys, whining, and just generally bothering each other.

My husband asked if we had done anything different that day to cause such grumpiness, and it dawned on me that we had skipped independent playtime.

So there you have it! Independent playtime has changed our lives! Let me know if you have any questions and I'd be happy to answer!

P.S. Make sure you're following me on social media to keep up with our family and all the twin cuteness! I am on Instagram, Facebook, and Pinterest! 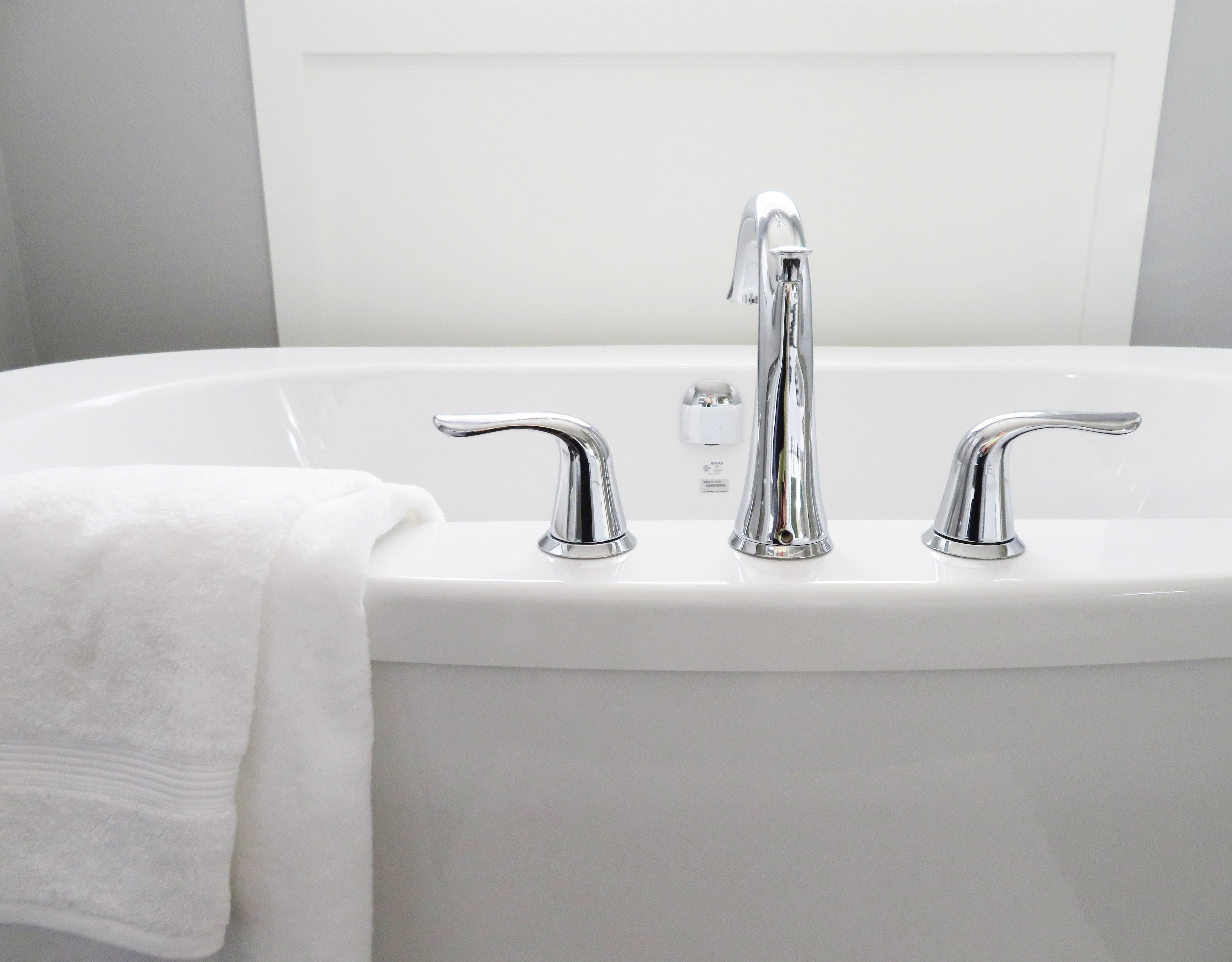 Next
Siblings Fighting: How to Prevent it and the Best Way to Respond
Click here to cancel reply.