The Mental Load of Motherhood

73 shares
Saturday night at 10:00 PM, I was mopping my kitchen floor.
I have a cleaning schedule that I try to follow to at least keep things somewhat orderly.
Mopping the kitchen floor was on my list for Friday, and I hadn’t had time to get to it.
My husband is an amazing helper. If I’m working around the house, so is he, and so he came in to move the chairs and table out of the way so I could mop.
I was planning on leaving the table and mopping around it, and when I mentioned that to him, he said… “our kitchen floor probably hasn’t been mopped in 2 months, so we should move everything and do it thoroughly.”
I stood there in shock. We have twin toddlers who drop (throw) food at every meal.
We have a little boy who uses a ‘big-boy” cup and frequently spills.
The kitchen door is the only one we use to get in and out of the house and despite taking our shoes off upon entering, dirt still is tracked in.
Does he know what our floors would actually look like if they hadn’t been mopped in 2 months?
Does he know that I mop our kitchen weekly? (OK… maybe not weekly, but AT LEAST every two weeks.)
No. And that’s fine, I don’t need to be acknowledged for every little thing I do to manage our household, just as he doesn’t need me to thank him for every meeting he attends or every e-mail he sends out for work.

Keeping Track of Everything

It’s not the tasks that wear us out as mothers.
It’s not the tantrums or the diaper changes or the millions of PB&J sandwiches we make.
It’s not the fact that most of the stuff we do goes unseen that truly exhausts us.
It’s keeping track of it all.
I am very lucky to have a husband who is so willing to help with anything.
He doesn’t call it “babysitting” when he watches our kids, and when he’s home for lunch on the weekend, he isn’t “helping mommy” by making lunch for the kids, he’s just doing his job as a father.
Any task I ask him to do, he will gladly do it {edit: most tasks he will do, and he will definitely complain about a few}.
However, even if I give him a task, I have to keep track of that task. I still bear the burden of worrying about it until it’s complete.
Our son recently had a growth spurt and needs new clothes.
I could ask my husband to buy some, but I’d have to tell him what size to buy and that varies by store.
I would have to tell him where to look for sales, which coupon codes to try, and how many of each item to buy.
It’s not quite so simple to just hand a task over.
One of our sinks is currently leaking and we can’t use it until we get a plumber come fix it.
My husband asked me if I’d called a plumber yet.
Since we just moved to a new state, we don’t even HAVE a plumber that we normally use.
So, in order for us to have a working sink, it will look something like this: I spend a few hours getting recommendations and researching local plumbers.
I then call them… and then proceed to call them repeatedly until one of them answers (contractors NEVER answer their phones).
I then have to arrange for them to come out and give us an estimate. Once they do that, I have to THEN arrange for them to come back and actually do the work.
It’s not as simple as ‘calling a plumber.”
It’s never that simple.
I’m not writing this post as a comparison to who works the most and who needs the most praise.
My husband and I both work hard.
I also don’t think that mothers need to be thanked for everything they do.
I do, however, think that it needs to be realized, by both mothers and fathers.

Moms, think about everything you actually do.
I’m not talking about dishes and cooking and laundry, I’m talking about all of the extra stuff.
Who finds pediatricians, dentists, ophthalmologists, etc, for the kids?
Who schedules appointments with said doctors?
Who keeps track of when you’re out of baby Tylenol and tissues?
Who fills the Christmas stockings and Easter baskets?
Who purchases gifts for extended family members?
Who registers the kids for school?
Who finds activities and classes for them?
Who finds babysitters for date nights?
Who ensures that the children are on target with learning and behavior?
Who researches different parenting techniques?
Who plans vacations and kids birthday parties?
The list goes on and on and on…
There are a lot of posts circulating the internet right now on the mental load that mothers carry.
I feel so strongly about it that I wanted to chime in… BUT it is hard for me to write a post without giving some sort of tips.
It’s hard with this situation because I don’t feel like there’s a cut and dry solution!

Solution: Have Your Spouse Fully Take Over a Task

I could ask my husband to do more research and be involved.
I’m sure I could even give him specific areas, such as keeping track of when the children need new clothing and purchasing them.
However, I would still want to be involved.
I want to pick out their clothes and make sure we’re getting the best deal.
It’s just something that’s ingrained in me being a mother.
Or, I could have him research different parenting techniques with raising toddlers… but I would still want to read the information myself and make decisions.
If you can think of a task that you don’t feel like you need to be inolved in, give it over to your spouse.
Make sure you give them all of the details they need to know, and then give them the freedom to run with it.

Problem: They’re Not Going to do it Your Way

The problem with having your spouse take over, is they aren’t going to do things your way, and you have to be ok with that.
You can’t ask your husband to do something and then become upset when he doesn’t do it your way.
Don’t ask him to take over unless you are 100% truly willing for it to be done his way.
I was talking this over with a friend and she said she has her husband take over doing their taxes.
She said they don’t get their taxes filed until the beginning of April (which is totally not how she would do it), but she doesn’t say anything and accepts that her husband is completing the task his way.

I fully communicate to my husband when I’m feeling overloaded.

I’ve explained the mental load scenario to him, and he knows there’s not much he can do to fix it other than listen to me and acknowledge my feelings.

Also, if I ask him to do something, it helps if he writes down that task and becomes 100% responsible for it.

If not, I still have the burden of being ‘responsible’ for reminding him to do it…which just comes across as nagging.

Sometimes, when I’m ‘communicating’ with my husband, it comes across as complaining.

It’s OK to state facts; it’s also OK to be burnt out; it’s not OK to have a snarky, rude tone, when relaying the fact that you’re burnt out.

Do you feel the mental load of motherhood? I’d love to hear how you handle it… and if it’s not well, I encourage you to sit down with your spouse and figure out a way to help you handle it better. 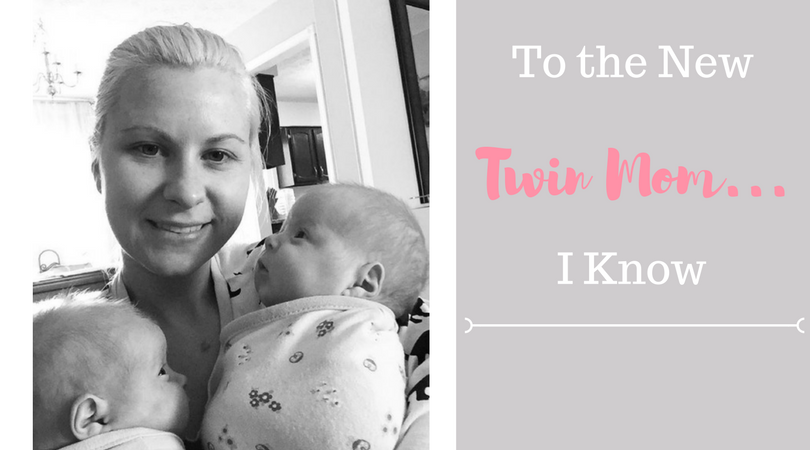 Previous
To the New Twin Mom... I Know 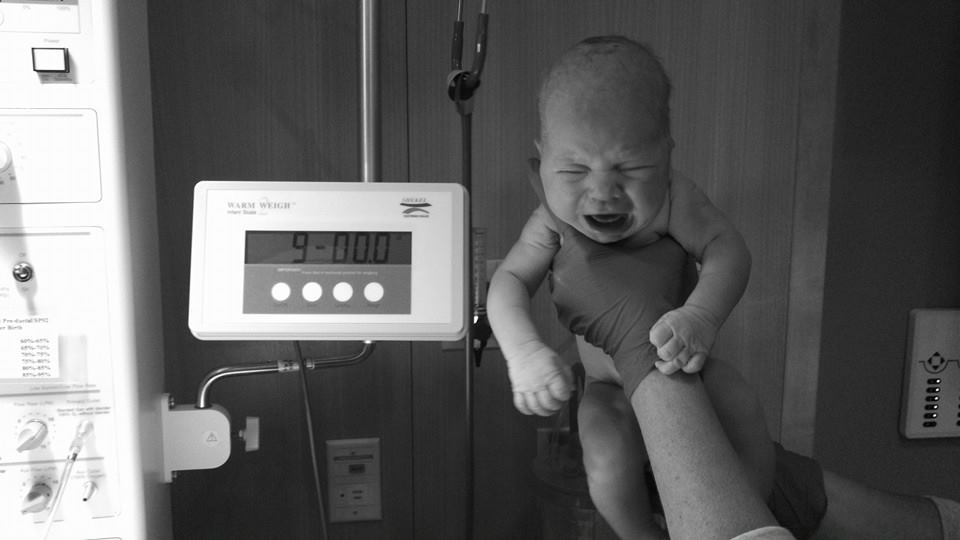