Tips to Keep Your Newborn Twins on the Same Schedule

Keeping your newborn twins on the same schedule can be a challenge to say the least. When my twin girls were born, my son had just turned two. For almost an entire year I had 3 kids under 3. This meant a year of 3 in diapers, 3 in cribs, and a year of very strict schedules.

From the very beginning, my twins were on the same schedule. There were times that they fought it and times I wondered if they should be on different schedules. They are two babies after all, so their needs could be different!

But I stuck with it, and I am so thankful that I did. Having my kids on the same schedule means that I get a break during naptime. This leaves me refreshed and recharged, and I’m a better mom because of it. In today’s post, I’m outlining some troubleshooting tips to help keep your newborn twins on the same schedule.

Keeping Your Newborn Twins on the Same Schedule

Make sure that both twins are receiving full feeds. This is so tricky with a sleepy newborn and even trickier with two sleepy newborns. Do whatever you can to keep them awake long enough to nurse or take a bottle. Tickle them, undress them, diaper change, etc. You can stroke their cheek to trigger the swallowing reflex; if bottle feeding, gently wiggle the bottle and tap it against the roof of their mouth.

Most (though not all) babies sleep better when swaddled. The woombie

and HALO swaddles are my favorites.

White noise is soothing to babies, so run a fan or use a white noise machine.

Make sure you aren't keeping your babies up too long and causing them to be overtired. This is a fantastic resource to figure out how much waketime your baby should be getting.

If one of your babies wakes up early, you have essentially have 3 options: get baby up, get both babies up, or try to get baby to go back to sleep. There are lots of factors to consider.

If it's only been a short amount of time since they ate, try to get baby to go back to sleep. Do whatever it takes! Try a paci, swing, wear them. Your goal here is to get them to take a good nap. Don't stress at first if their nap isn't in their crib.

If it's been 2.5 hours and you think your baby could be hungry, you should wake both babies up to feed them. If your goal is to keep them on the same schedule, do not feed one baby at a time. I would offer a paci first to try to get a little more time and see if the other baby would wake up. If they spit out the paci and are getting agitated, then get both babies up to feed them.

If their optimal waketimes are different, it is only going to be by a few minutes. Put them down for a nap at the same time, even if one of them doesn't seem quite ready for a nap. One of my girls needs less sleep than the other, and to this day (they are 22 months), they nap at the same time. She just plays in her crib and talks to herself until she's ready to fall asleep.

Problem: One Twin is Tired Early

If one baby is ready for a nap early, put them both down. I always cater to the needs of the baby who needs the most sleep!

Problem: They Keep Each Other Awake

If you ultimately want them to share a room, they need to get used to it. My girls have rarely woken each other up. I do keep their white noise on fairly loud just in case.

If you have the space and don't want them sharing a room, then go ahead and separate them.

How I Got My Kids to Sleep Through the Night

How to Survive a Twin Pregnancy 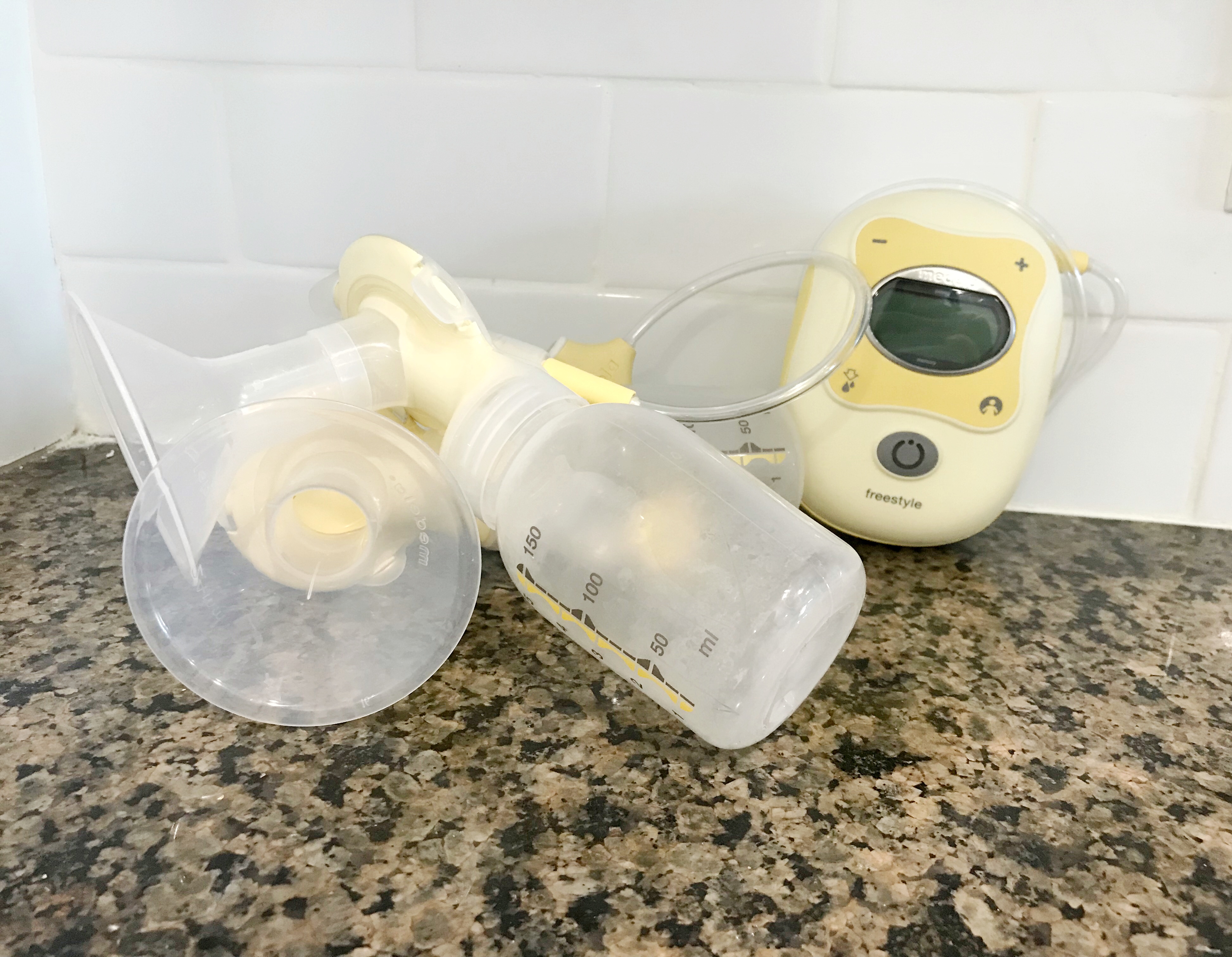 Previous
11 Pumping Supplies You Need to Succeed at Exclusively Pumping 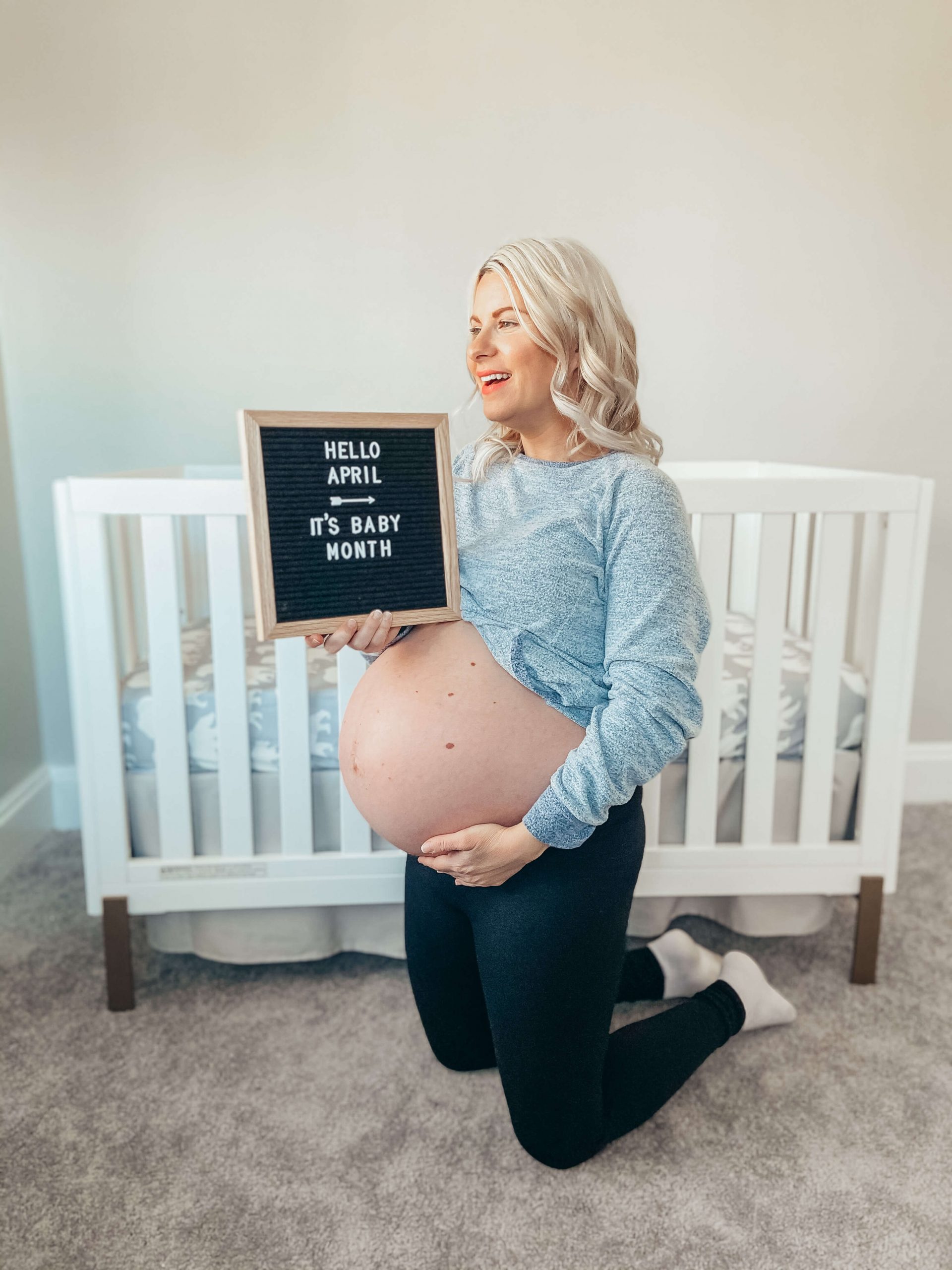 Next
I'm Days Away From Giving Birth During a Global Pandemic; Here's How I'm Coping
Click here to cancel reply.