It’s here. The last day of summer. I mean, technically it’s still summer, but school starts tomorrow so it’s the end of summer for us, aside from maybe one or two last weekend beach days if we’re lucky. I suppose I’m being dramatic because my son, Theo, is only entering pre-k. He’ll be in school for 3 measly hours a day (although 5 days a week!) and I feel as if it’s the end of the world. I’ll still have his twin sisters home with me, but for some reason, the reality of ‘school starting’ is hitting me like a ton of bricks. To be fair, it will make our schedule much more rigid since I have to drop him off and pick him up. There will be no time for beach days, zoo trips, and probably not even very many playdates. Theo was in preschool when we lived in Ohio, but since we moved to Rhode Island after the school year had already started, all of the preschool spots were filled. So I had an extra year with him home with me. It was tough at first because he wasn’t used to being home. He asked every day when he was going to get to go back to school. Now that he finally is going to go, he tells me that he wants to stay home with me every day, all the time. MY. HEART. So, as the school year is about to begin, I can’t help but wonder… did I do enough?

I’ve read everywhere that we only get 18 summers with our children and it’s tearing me up inside that one of those summers is over. Done. I can’t get it back. Did I do enough? Were there enough beach days and sandy kisses?

Were there enough lazy mornings with snuggles on the couch?

Were there enough dance parties and afternoons in the sprinklers?

Did I say “I love you” enough? Give out enough hugs and kisses?

Did I demonstrate patience and kindness as much as I should have?

Did I teach enough life lessons as well as academics?

Did we PLAY enough? Build enough Legos and do enough art projects?

Did I let the kids get dirty enough, as kids should?

As I start to spiral with these doubts of being enough and doing enough, I have to bring myself back down to earth. And you know what, mama? So did you!

It’s hard in this insta world that we live in when we only see the highlight reels of people’s lives. Tiny squares showing only our clean houses, best outfits, and most fun activities. We can get caught up in the trap of comparing our lives to those around us; it seems that everyone is having better vacations, better summers, etc.

“Comparison is a thief of joy.”

It’s cliche, I know. But it’s true and I am repeating it to myself over and over tonight. We did enough this summer. 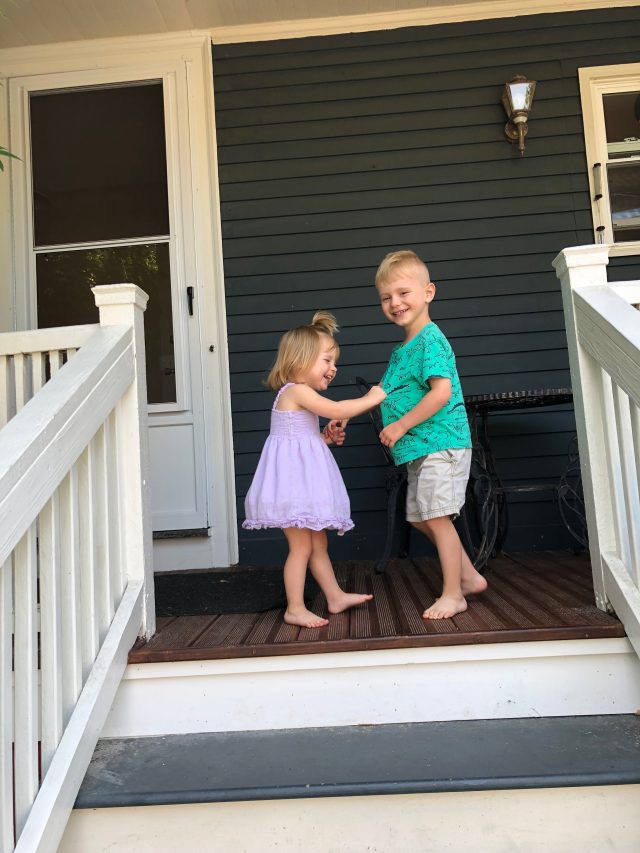 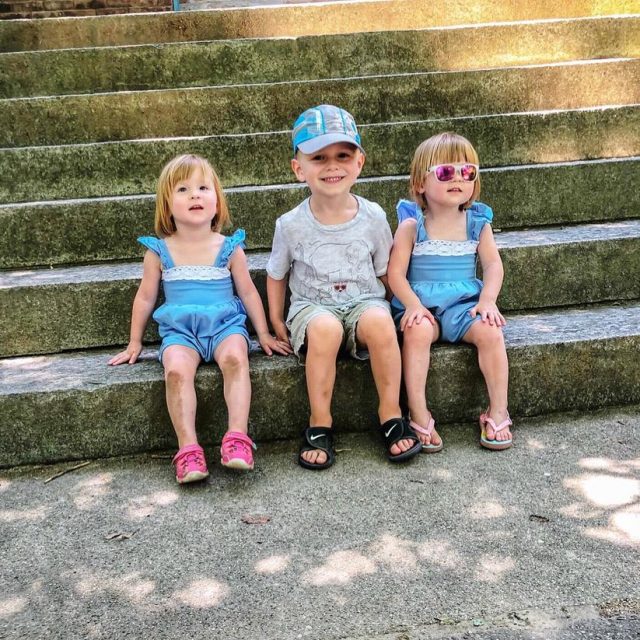 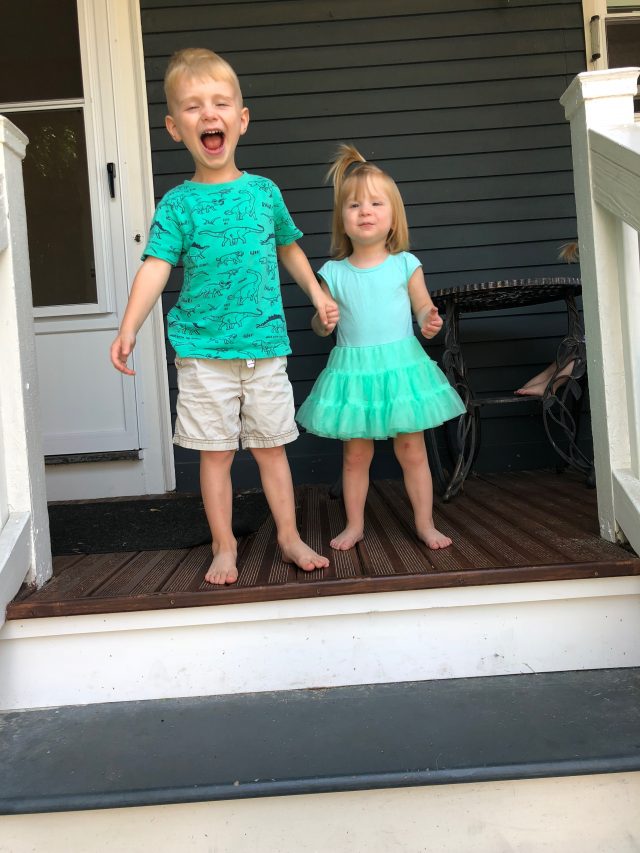 We had enough fun.

We had enough snuggles.

We had enough dance parties.

We had enough beach days and backyard sprinkler fun.

We had sandy feet and ate ice cream.

We had an amazing summer. So as the school year starts, let’s not let comparison steal our joy. Let’s rejoice that we had the opportunity to spend

time with our sweet babies this summer.