Why Is Twin Pregnancy Harder?

During my pregnancy with our twin girls, it was so much harder than I anticipated.

I didn’t know anyone who had been pregnant with twins before, so I was clueless about the toll it would take on my body.

I was constantly asking my doctor “is this normal for a twin pregnancy? Should we do extra tests to see why I’m so tired?

I would have loved for a real mom who’d been there before me to sit me down and give it to me straight.

My first pregnancy was a singleton. When I took a pregnancy test with my second pregnancy, I felt nauseous, weak, and absolutely miserable .2 seconds after seeing the second line. I thought for sure I was imagining some of it. The placebo effect is a real thing.

I soon realized that it was not the placebo effect. I was so tired that I felt drugged. The aches and constant nausea resembled the flu. This experience was 5 billions times worse than my first pregnancy.

When I went to my first ultrasound and found out that we were having twins, once the shock wore off, I wasn’t actually surprised.

I had just assumed that I was feeling extra terrible because it was my second pregnancy, but looking back… I should have known!

There was such a stark difference between the two pregnancies. My husband even commented on how much sense it made regarding how I’d been acting.

Our Twin Pregnancy Announcement <– see how we announced to the world that we were expecting twins.

Anyways. Mamas. This post is not a how-to or a list of tips (although I have an entire post dedicated to surviving a twin pregnancy if you’re looking for that).

No. This post is for solidarity. This is for understanding why twin pregnancy is harder and accepting it.

I see posts among the twin mom community quite frequently that go something along the lines of  “what are some ways I can get my energy back?” or “How can I start feeling better?” and “How do you get anything done when you’re pregnant with twins?”

You can’t and you won’t. I’M SORRY. I hate to be all doom and gloom, but for the mamas who have been there before, we need to feel validated.

Being pregnant with twins IS. SO. HARD.

You are not weak; there is nothing wrong with you; it really just is this hard.

Why Is Twin Pregnancy So Much Harder?

I know not all twin pregnancies are as difficult as mine was; in fact, I’ve spoken to a few women who’ve said it was fairly easy for them (I call them unicorns).

I also know that there are cases of singleton pregnancies being extremely challenging and I am not trying to downplay how hard growing even 1 human is.

It is safe to say that the majority of twin pregnancies are really, REALLY hard, and I’ll get into why below!

Related: 6 Differences Between a Twin Pregnancy and a Singleton Pregnancy

A Twin Pregnancy Is Considered High-Risk

Even if you have a perfectly healthy twin pregnancy with zero complications, you will still have extra monitoring.

There are twice as many things that can happen with a twin pregnancy and it is safe to have extra checkups.

This is a great resource that explains all of the possible risks of a twin pregnancy.

I mean, duh. But seriously, stop and think about what your body is doing. You are growing two babies.

Your body is creating two humans, growing and forming them from SCRATCH!

Those little babies are busy growing and stealing all of your nutrients!

Your Body Is Producing Double the Hormones

Your body produces almost twice as many hormones during a twin pregnancy than a singleton pregnancy.

Do you know what causes all of your pregnancy struggles, from morning sickness to heartburn?

Hormones. Since your body is producing a freaking boatload of hormones, you are going to feel awful.

Read –> My Biggest Fears During My Twin Pregnancy

You Will Not Stop Being Tired

I didn’t have a magical burst of energy in my second trimester.

When I was 16 weeks, I wrote in the pregnancy journal I kept: “I’m napping every day and glum because I don’t have the energy to do anything.”

I’m fairly positive that I took a nap every single day while my son napped and then I still went to bed super early. I could not get enough sleep.

I actually don’t have very many pictures of myself during my twin pregnancy because getting dressed and doing some makeup was so exhausting! I wish I had taken the pictures anyways.

My hips, glutes, and pelvic muscles constantly felt like they were on fire. The only relief was a warm bath (approved by my doctor!).

It hurt to stand but it also hurt to sit and lie down. The farther along I was in my pregnancy, the worse it got.

By 20 weeks I couldn’t stand long enough to even make dinner.

My hip joints used to actually give out on me occasionally when I was going down the stairs.

Theo broke his leg and I had to carry him everywhere. I was terrified my hips would give out when I was carrying him up the stairs so I would slide down on my bottom.

At 17 weeks I wrote in my pregnancy journal: “I’m physically exhausted+ in pain. I have days where I wonder how I’m going to do this. Wondering if I’m anemic because I am just so tired.”

I was feeling that terrible at 17 weeks!

If this is how you’re feeling, I want you to know that there’s nothing wrong with you. Twin pregnancy really is harder. I so wish somebody had told me that when I was going through it.

Read–> How to Prepare for Twins on a Budget

With my singleton pregnancy, I felt pretty terrible during my first trimester, but my second trimester was amazing!

This didn’t happen with my twin pregnancy. At one point I even asked my doctor to do some extra tests to figure out why I was so tired.

His response was that I should expect to feel exhausted for the amount of work my body was doing.

At 25 weeks I recorded in my pregnancy journal: “my only goals are to survive and not be put on bedrest.” Well, I did survive, and I made it a whole 5 more weeks until I got put on bedrest.

There Are So Many Unknowns

I operate best when I have a plan and can stick to it. With a twin pregnancy, there are so many unknowns.

Will you go full-term?

Will you deliver prematurely?

Will there be NICU time?

I was certain that I would make it full-term, but my water broke at 30 weeks (read my twin birth story<– here) and I was put on hospitalized bedrest.

Then, my identical twin girls were born at 31 weeks, 6 days, and spent some time in the NICU.

My twin pregnancy was one of the hardest things I’ve ever experienced.

Laundry? Forget about it. Our washer and dryer were in the basement, so that wasn’t happening.

We basically ate cereal, lived in a really messy house, and my husband did laundry on the weekends.

It’s a season, mamas. We survived and I’m pretty sure we never even ran out of clean underwear!

So please heed my advice; while there are certain things that will make your twin pregnancy more comfortable (definitely invest in a pregnancy pillow and support belt!!), there is no magic fix to make you feel better.

Other than giving birth.

The good news? Taking care of newborn twins will seem like a breeze compared to a twin pregnancy!

Did you have or are you experiencing a difficult twin pregnancy? Please reach out if you need advice or just to chat to someone who gets it. I am here for you. Twin moms stick together! 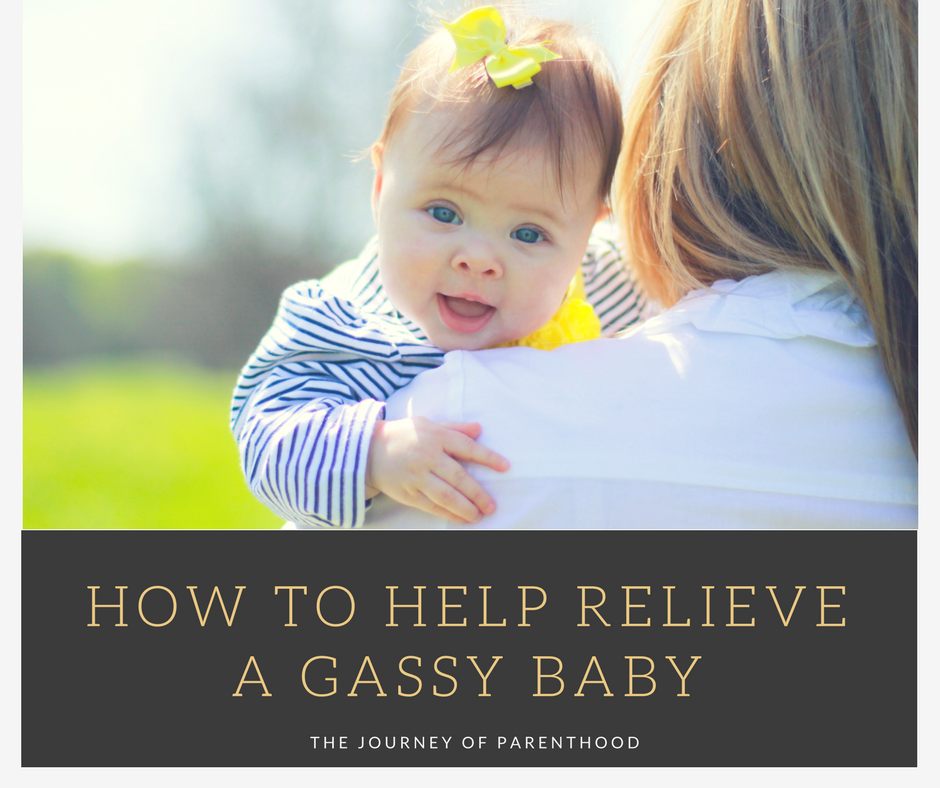 Previous
How to Relieve a Gassy Baby: Best Tips and Tricks 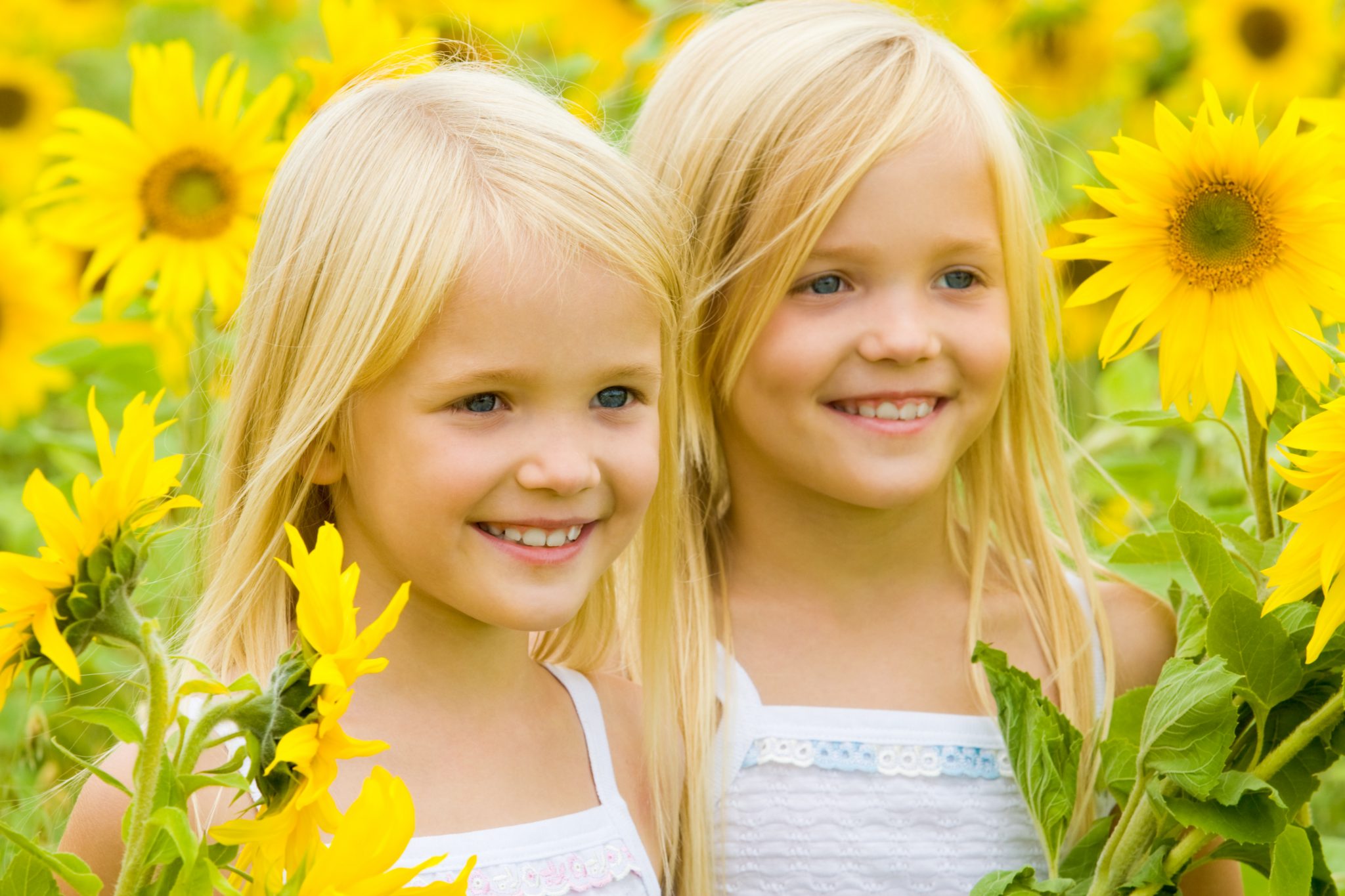 Next
How to Have Successful Independent Playtime With Twins (And Why You Should Be Doing It!)
Click here to cancel reply.

I SO needed this! I am 30 weeks and in SO much pain. I don't sleep at night, I have terrible heartburn my pelvis hates me and my tailbone feels like it's broken. I have had 3 pregnancies before, and now have 3 beautiful children- those pregnancies weren'tsuper easy or fun, but this one takes the cake. I cannot wait for it to be over, but hope I can at least make it 5 more weeks just so our little boys can be as healthy as possible!

thank you so much for writing this, I cried while reading this, I felt that I'm not the only one who is feeling this, I'm 15 weeks but it's really so HARD, thank u for this it made felt that I'm not faking it. everyone keeps telling u should start feeling good u r starting your second trimester...well I'm NOT it's getting harder and harder I work from 9 to 5, five days per week, and it's killing me.thank u again for sharing and writing this

Hi 🙋‍♀️ your article totally struck a chord with me, you described EXACTLY how I feel during my pregnancy, except that I went to my first ultrasound at 10 weeks and it went by so fast that I didn’t even have time to ask if there could be more than one and he was out the door. Now I’m 20 weeks and I didn’t feel even close to this terrible during my first pregnancy... any chances I could still be preggo with 2? I’ve had this hunch since the start but at this point I just feel crazy

Thank you, thank you, thank you! I was just telling my husband last night that I wonder if all this pain is normal as I don’t remember hearing pregnant women talk about it much. (I get afraid to say anything because I don’t want to be labeled a wimp.) We’re currently 25 weeks and 6 days pregnant with twin boys. I hurt all. the. time. It’s just as you said, standing, sitting, laying down. The only thing that helps is a warm shower and then only for about 15 minutes after. This whole time I’ve felt weak and like a failure and this makes me feel much better! My hubby is constantly telling me to take it easy but I still feel as if to prove myself to others. So thanks! Taking this and going to use it to make me feel better about taking it easy from here on out. So glad I found this blog! Bless you!

I teared up while reading your post because it just hits so close to home. I’m 32 weeks with identical twin boys and in the last month I’ve seriously questioned how much more my body can take. I definitely find comfort in knowing I’m not the only one that has felt, or is feeling this way!